In 2008 a group of Old Morganians decided to seek donations from Members in order to set up a fund in memory of former Conservative Cabinet Minister Lord John Biffen that would be awarded annually to Bridgwater College students to mark outstanding educational achievement.

A member of Old Morganians attends the Ceremony at the College to present the Prize.

To be eligible for the Prize students need to have achieved the highest scoring grade in either History, Politics or Economics whilst studying at the College.

Up to the current time the Prize has consisted of an extensive selection of books to help the winning student in their further studies.

The purchase of the books and co-ordination with the College is carried out by Old Morganians Members John Stuckey and Brian Scott.

Suggestions would be gratefully received for alternatives that would benefit the winning student as physical text books tend to have been replaced by other sources of information. 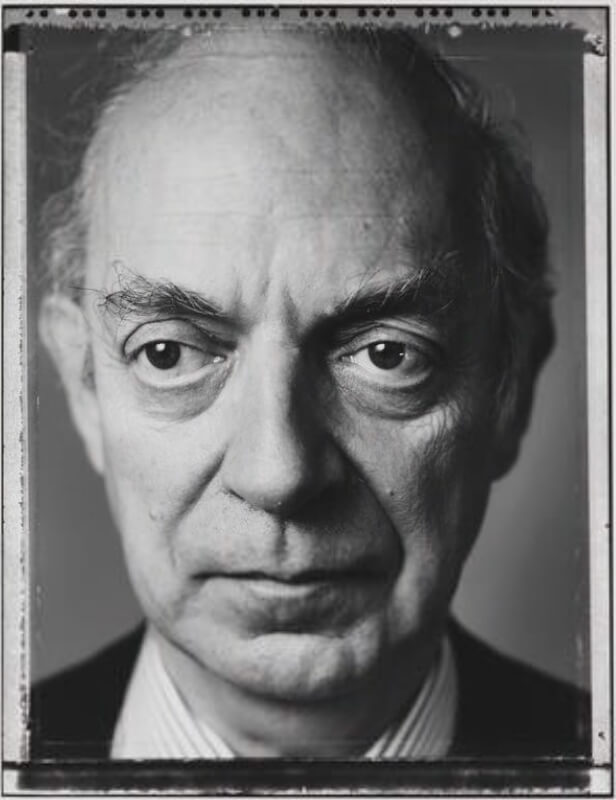 John was born in Combwich (8 miles from Bridgwater) and his secondary education was at Dr Morgan’s Grammar School. From there he earned a Scholarship to Cambridge University from which he graduated with a first-class honours degree in History

John was an MP for Oswestry from 1961 to 1997. He held high offices as a Minister in Margaret Thatcher’s Government in the Treasury, then the Ministry of Trade.

When appointed as ‘Leader of the House’ he was responsible for planning and supervising Mrs Thatcher’s government’s legislative programme from 1982 to 1987.

He was then ‘sacked’ after a number of public disagreements with Mrs Thatcher including over the ‘Poll Tax’, which he opposed.

John stayed in the House of Commons until 1997 when he became Lord Tanat (in the County of Shropshire).

John passed away in 2007 and having read several obituaries the writer thinks it is fair to say that “he was one of the very few sensible politicians who didn’t follow party lines if he didn’t agree!”

Winners to date & where are they now

After studying towards an Extended Diploma in IT, as well as an A-Level in History, Daniel has followed in his sister’s footsteps and is currently studying History at the University of Exeter. 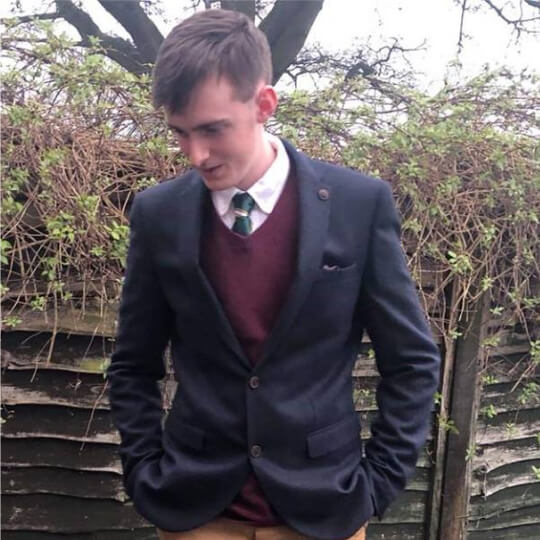 Patrick studied History, Politics and English Literature. He is currently studying Politics at the University of Southampton. He writes about politics for The Wessex Scene, the student magazine, which has been in regular publication since 1934. 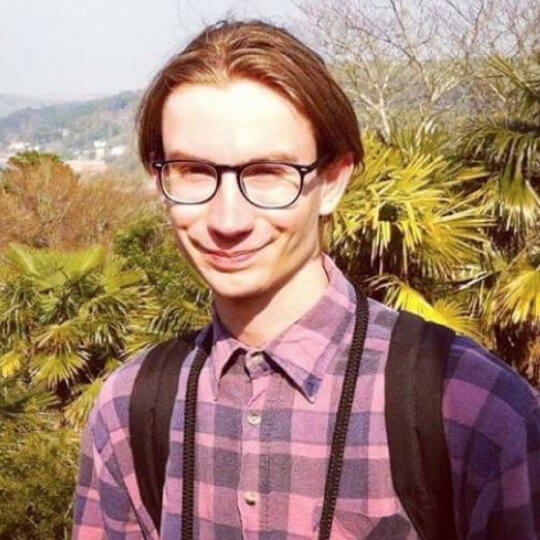 A member of our prestigious Honours Academy, Olivia commuted to and from Bristol in order to study at the College. She is currently studying History and French at the University of Exeter. 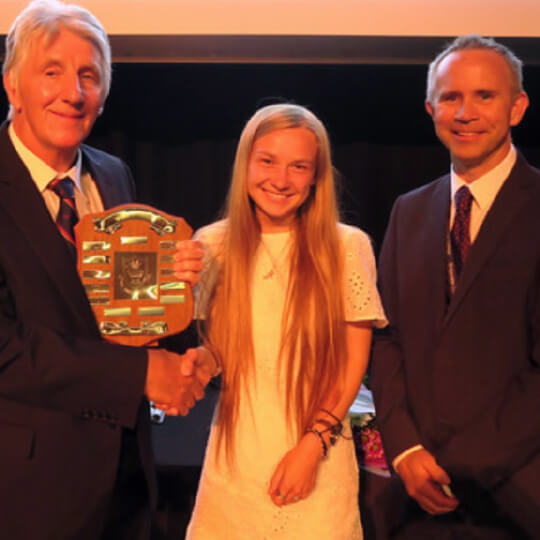 Libby achieved seven points in IBDP History, which is equivalent to A* at A level. She is currently studying History at the University of Birmingham. 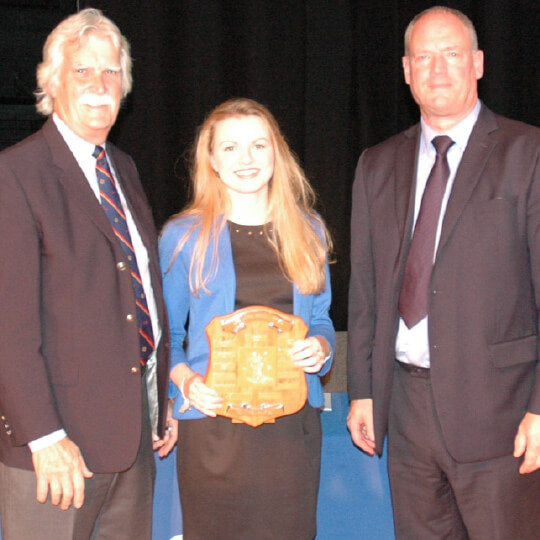 Fran studied for her BA (Hons) History at the University Oxford. Since completing her undergraduate studies, Fran has obtained an MA in Medieval History from King’s College, London. 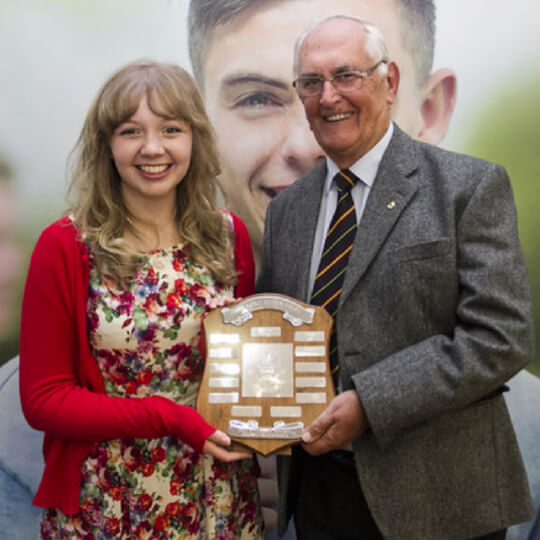 Tom completed A-Levels in Economics, Maths, Further Maths and Chemistry, achieving an A* and three A grades. Tom went on to study Economics at London School of Economics and now works as an Investment Executive at Njord Partners. 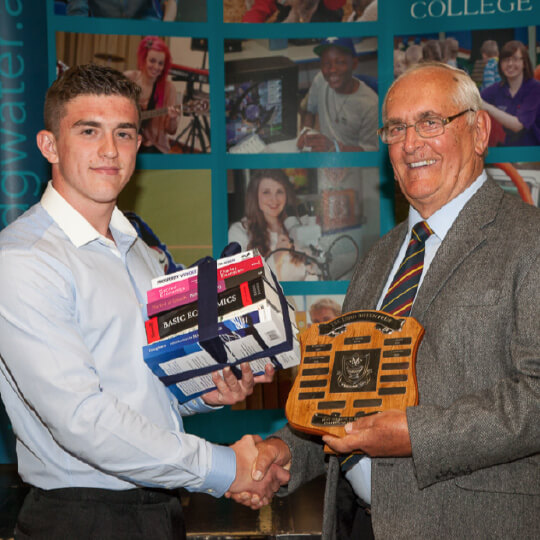 Leah achieved first class honours in her undergraduate degree in History at the University of York. She is currently studying towards an MA in Digital Asset and Media Management at King’s College, London. Leah is the Digital Asset Manager at the Wiener Library for the Study of the Holocaust and Genocide. 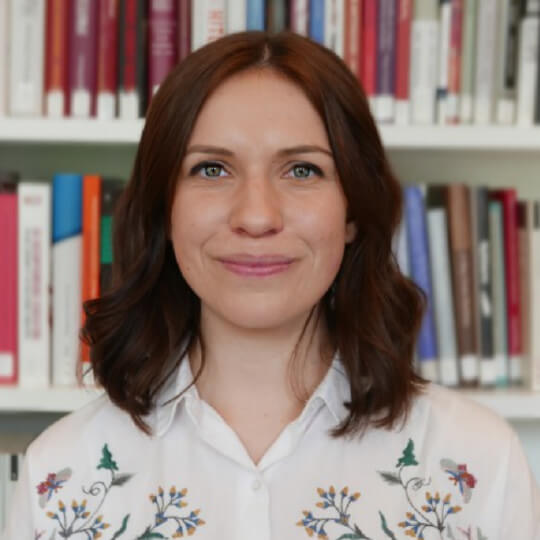 Leanne studied History at the University of Cambridge. Following the completion of her undergraduate studies, Leanne worked in Ghana as a team leader for a human rights charity. Since September 2018 she has returned to education, studying at University College London. 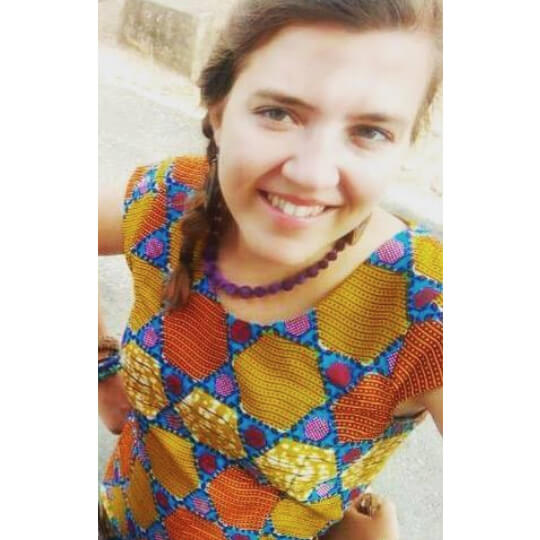 Mark studied History, Politics and Sociology achieving two A* grades and an A. He went on to study History at the University of Southampton. After achieving first class honours, Mark has pursued a career in Education Management. He currently works as Marketing and Admissions Manager for London Academy of Excellence. 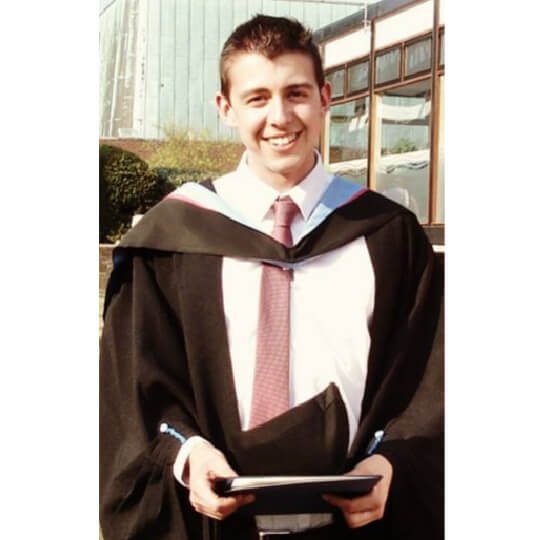 Joe studied History, Politics, Law and Sociology. He achieved A grades in all four subjects and went on to study History at the University of Manchester. He is currently employed in the care sector for Compass Disability Services. 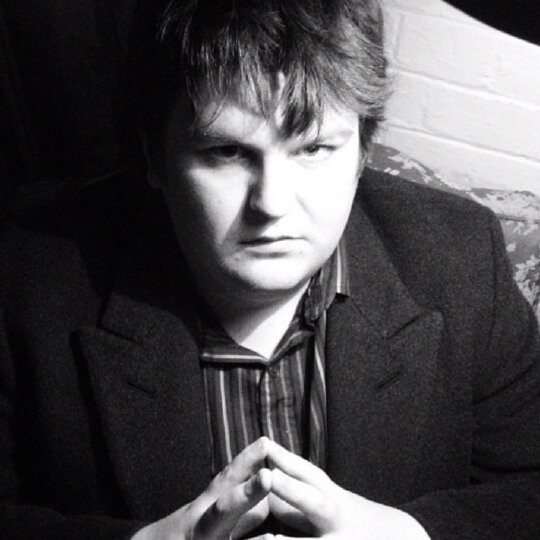